DART is an artificial intelligence (AI) solution that has the goal of preventing the most common cause of sight loss and blindness in the working age population, diabetic retinopathy (DR). DART seeks to reduce the population´s blindness rates by improving access to preventive examination in order to detect the signs of the disease in its initial stages.

DART is used by the screening program for the entire Chilean public health system network. In parallel, it is implementing pilot programs in Peru, Brazil, Mexico and Colombia.

More than 420 million diabetic individuals in the world who require a preventive ocular fundus examination once a year could benefit from having better access to a timely diagnosis.

Year they began to use AI

DART achieves its goals through a platform in the cloud for: uploading digital retina examinations, analyzing the images with artificial intelligence models to detect the cases that show DR signs, automatically filtering out those that do not present signs, and allow specialist to provide remote confirmation of positive cases.

To improve the coverage of a preventive examination for detecting diabetic blindness.

Diabetic blindness (diabetic retinopathy) is one of the most common causes of sight loss in the working-age population in the world and is preventable with just a single annual examination, but there is an irreparable gap between available ophthalmological capacities and the number of diabetic patients requiring the examination, which surpass 420 million patients per year in the world. This gap explains the low coverage of of ocular fundus examinations, which has a strong impact on the visual health of the population.

It may interest you 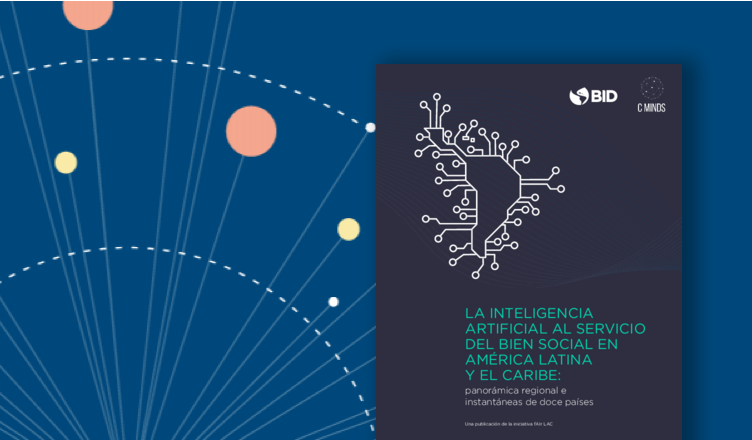 The Regional Landscape and 12 Country Snapshots 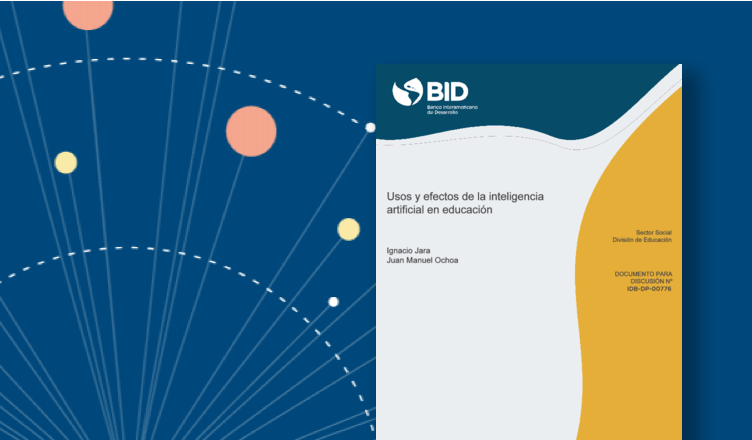 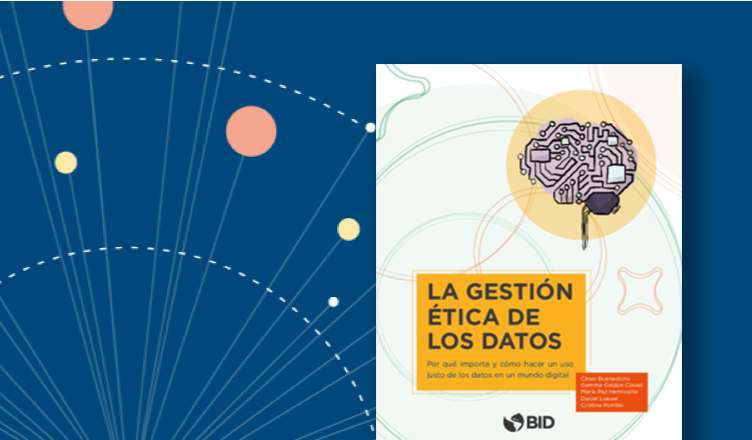